In Wonderland – from Confusion to Courage, by Alex McKee 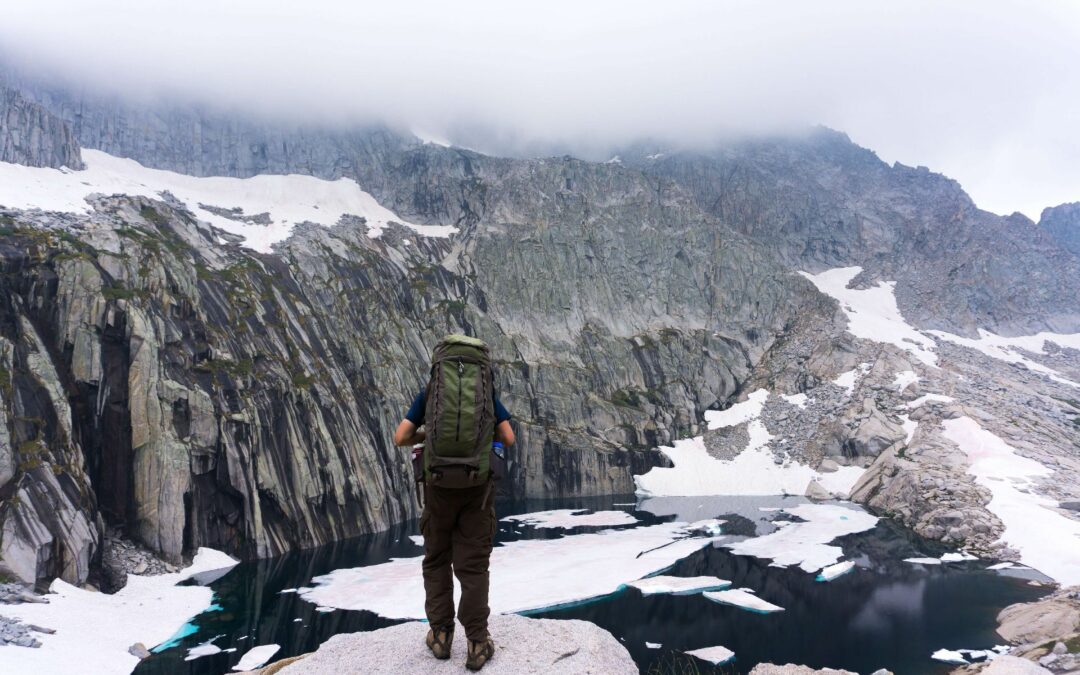 In Wonderland – from Confusion to Courage

Recently I attended a dynamic toastmasters meeting themed ‘in wonderland’. On hearing this theme there was a cascade of thoughts. I first thought of ‘Alice in Wonderland’. Moments after I thought it must be ‘Winter Wonderland’ seeing we are in the festive period. Then moments later another thought; of the disparity in the meaning of the word Wonderland in both titles. And how that difference in meaning typified the journey and challenge of true leadership.

Lewis Carroll’s Alice in Wonderland is sometimes seen as a political allegory of England under tyrannical rule by the queen of hearts. Winter wonderland the haunting, holiday song by Felix Bernard emotes blissful sentiments. True leaders must show courage to move people from the confusion of Alice’s Wonderland to the greater contentment of the Winter Wonderland.

In our political systems, polls tell politicians what the people want and the politicians promise – and often break these promises – to deliver it. This approach might work to garner popularity and win elections.

It is not leadership.

Like Moses in the Bible moving the people to the Promised Land; real leadership is moving people from one place to a better place. Often against the will of the people. Often working in situations where the people are content to exist in the current sub-optimal situation.

All true leaders set clear direction and leaders who by nature and practice must be visionary often work at the edge of what is considered the norm. To move people to a better place a leader might need to challenge existing ways of working; challenge ineffective performance and methods; raise people’s expectations of their own life direction. And as a result, incur the anger and backlash of the very people they want to help.

In fact, the resistance to change when a leader redirects a group from its traditional purposes to new ones that better reflect external changes or deeper value commitments or an alignment geared towards reaching yet untapped human potential; may be so hostile the leader faces the risk of losing his place. Such true leadership requires courage. Courage to stay the course; courage to manage conflict; the courage to hold fast to the vision and persuade others of the value of that vision and the merits of that better place which they might not as yet see for themselves.

The challenge of leading might result in a loss of friendship, loss of affinity from colleagues and higher-ranking organisation personnel. Leaders who show courage are more likely to make significant constructive differences in the lives of others, but it can come at high personal cost. So many of us quote Martin Luther King, Malcolm X, Nelson Mandela indeed as we should but how many of us would be willing to pay such high personal costs to move people to a better place. Many of us are afraid to speak in front of a receptive audience let alone a hostile crowd.

Nonetheless such courage is also necessary to move people from the confusing, nonsense world of Alice to the Wonderland of greater contentment and betterment.

While true leadership can be daunting it can also be worthwhile and we should never underestimate the Wonder we can produce in the lives of others when we dare to show the courage to lead.

Alex McKee, Phd, CC, CL is a Mathematician, Statistician, Psychometrician who has built and led various data teams.  He is the owner, founder and managing director of the Statistical Consultancy – Meridian Data Solutions. He is also a results and communication coach helping clients and friends achieve their personal life goals. He holds the Toastmasters Competent Communicator and Competent Leader awards. He also holds a doctorate in Mathematics from Brunel University London.

Photo by Jordan Heinrichs on Unsplash