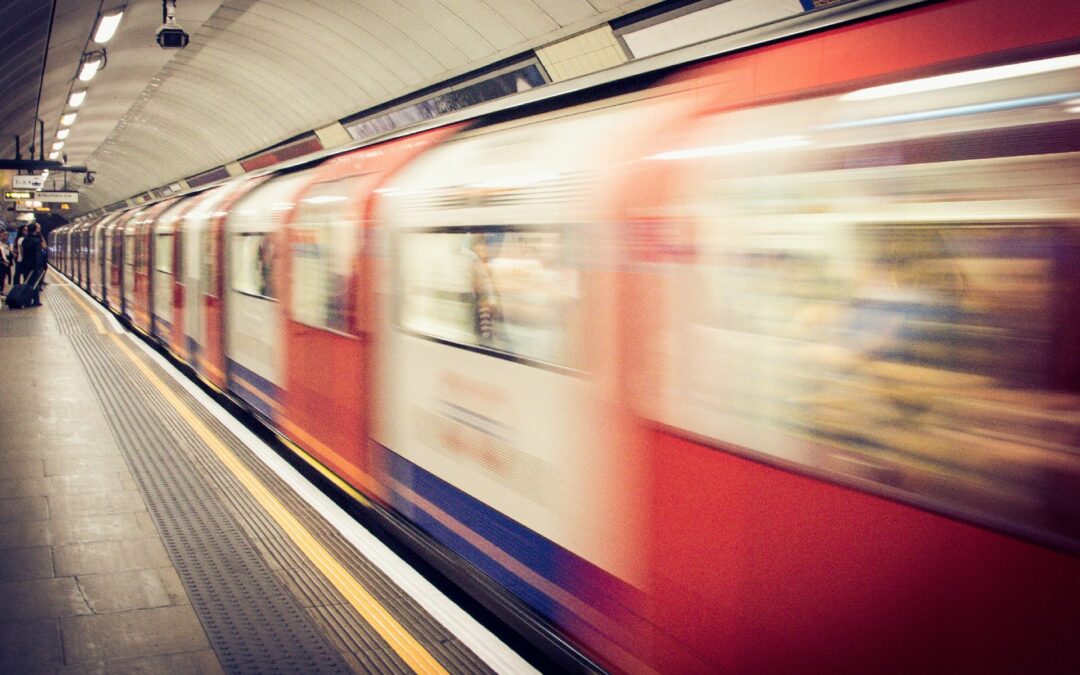 Do you believe the old mantra “change brings opportunity”? Have you ever pursued an opportunity that arose when you were experiencing change? What happened?

The ability to identify and pursue opportunities that arise in turbulent times is poignant given the unsettling social and economic effects of our Covid times. Organisations and individuals that can adapt and be resilient in changing times can find opportunities to improve the lives of many.

Dr. Ralph Smedley founded Toastmasters in 1924 in Santa Ana California with the spirit of helping young men in the YMCA to improve their speaking skills. In time the organisation adapted to change and moved away from ‘Old World’ habits and extended the opportunities it offered to women and non-whites. It is said that Dr. Smedley speculated that Toastmasters was finally successful in Southern California due to the region’s characteristic high spirits and optimism .

The founding member of TubeTalk was also driven by optimism and a spirit to lead others to opportunities to better their communication skills. In 2002, Susan Byszewski worked as an agency Project Manager within London Underground Engineering. She was a member of Riverside Communicators Toastmaster Club located in Richmond, West London. One of her assignment as a Toastmaster was to found a new Toastmaster club. The changes resulting from cost saving measures being implemented by London Underground would give Susan the right conditions to ensure a successful club launch.

Work on the existing Jubilee Line Extension into Canary Wharf was still ongoing. Canary Wharf, Isle of Dogs were being developed, however commercially many organisations were not interested in relocating into a perceived deprived part of London, as the City of London was the place to be. Due to pressure on London Underground finances to complete outstanding works on the Jubilee Line Extension they decided to move many of their engineering departments into the Canary Wharf area, in fact directly opposite Canada Tower (One Canada Square), which helped to populate this central area.

The London Underground building opened and to help employees settle in, lunch time seminars were being held in a brand-new atrium. In summer 2002 seeing the opportunity in the change Susan said to herself “this provides me the ideal opportunity to launch the Tube Talk brand with a demonstration open meeting”. Susan pitched the meeting to decision makers as in-house training and proposed cost saving measures. I attended the lunch time seminar and recalled one of the presenters saying “I can show you how to prepare a speech in 2 minutes and speak for 10”, I remember thinking to myself, “that’s true, my Dad does this at weddings all the time”.

I signed up to attend the first informal meeting. Soon after, Tube Talk the unchartered club commenced meeting regularly, this was where I met Liz Hobbs and the speaker from the lunch time seminar, the then District Director, David Thompson. Subsequently, the Club Executive Committee was formed, and I was volunteered as the very first “Sergeant at Arms”.

Tube Talk was Chartered with Toastmaster International in June 2003 as a company club, open to only employees of London Underground; 1 of only 4 company clubs in London at that time. In December 2003, I organised the Charter dinner at the Lotus floating restaurant in the Canary Wharf area. An enjoyable time to reflect on the successful launch.

Over time, Tube Talk has changed along with the cultural and environmental issues. It is now a Community club open to all. Those early years with careful mentoring and support from Toastmasters Clubs across London such as Riverside Toastmasters, Grosvenor Square London’s first Toastmaster Club, Susan Byszewski and David Thompson developed Tube Talk to provide a spirited club with visionary leadership; supported by its Presidents and Members past present and future to withstand the changing trials and tribulations of time.

As time progresses, what opportunities will you grab from the prospects offered by change to leave your mark on history?

Photo by Dan Roizer on Unsplash